We Do NOT Abandon Our Mother Church

- important call to all men -

Do not forget the following two important dates:

2 February - Blessing of Candles before and for the Candlemass

Bee-wax candles are apparently to prefer but a candle is better than no candle.

A tiny note: No 'electric candles'.

Blessing of Candles (a different procedure than previous mentioned).

3 February - Saint Blase and the Blessing of the Throats

The blessing of the throat and also blessings of wine, candles, water and fruits.

The great gift to us during the 40-days St. Martin Fast came to us on the Feast day of St. Andrew.

"This kind can come forth by nothing, but by prayer and fasting"

We then have to realize that we must weaponize our Rosary through fasting and Lent is coming up soon. And, we have also learnt that the deadly sins are right there to disturb our fast and our prayers and by knowing the virtues, we will also be able to fight back to continue our participation and sacrifice to the glory of God.

We will soon prepare for our Lent fast. 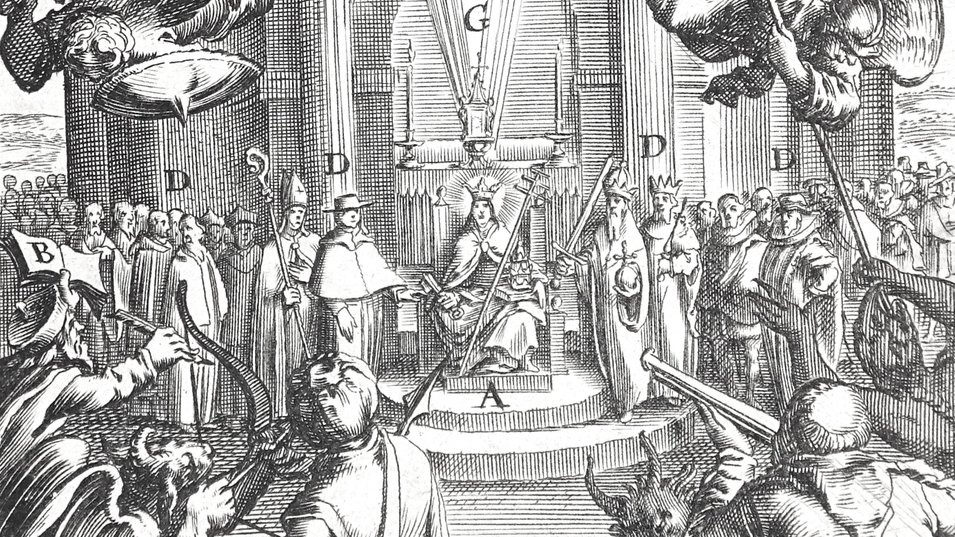 We are now in a diabolical dissorientation where everything now is an up-side-down structure. There is a thick smoke-screen in place, building a new distorted order, where the the seven deadly sins are in place instead of the seven virtues.  The new world order is rather a disorder.

The attack on the Church, quite well illustrated in the above image, occurs from several angles. The sound of silence or more so, the silence is deafening from the hierarchy and each cardinal, bishop and priest will have to face it when the days come meeting our creator, like all of us will. Their job is to save souls ...

One of the aims of the Step-by-Step Rosary -  was that regardless where we are, we can pray together as the prayers unite us. We are many all over the world.

Our founder, leading our Step-by-Step website community, a former Knight of the Order of Malta,  reacted to the call from Bishop Athanasius Schneider in 2019 asking for more knights in the fight.

He had left the Order, for many personal reasons, but also because it had failed one of its missions; to protect the Faith. Other members may disagree because how do you measure Faith?

Regardless, this lead to the creation of the Step-by-Step Rosary prayer group which became a tool for ourself to be able to cope with the vile personal attacks. Later on, it also became a tool for the members to build up our defense by not being alone. We were a group and we built strength through the group.

A few years later, at the beginning of lockdowns, we were blessed to experience the formation of Rosary prayer groups in South Africa. One small Rosary group inspired others to start, and several were formed and spread. Its fruits are now  spread to Australia, Ireland, UK and the US. There is a prayer group in Sweden which prays every Saturday at 09.45.

"But this kind is not cast out but by prayer and fasting."

"And he said to them: This kind can go out by nothing, but by prayer and fasting."

Please do check your standard online Bible, and your printed copy if these two selections have been tampered with. The Commander Cross Rosary research often starts with going through books around 1910, to keep it consistant but also that it is shortly after the "Rosary-Pope", Leo XIII and the changes Pius X implemented.

This above secion in the Bible concerns the disciples who failed to cast out demons, maybe with some pride around the task too, and they asked our Lord of why they failed.

This means that the word and meaning "Fast" was given to us from our Lord as a mean against evil. If it was removed by a person, who made the decision? We do not know when it was removed.

There are some footnotes stating that the Matt 17:29 is similar to Mark 9:29 and therefore was "considered" to have been added afterwards, hence removed today. But, if the sentence exist in the Vulgate, why removed from "modern" Bibles?

Why not see it as part of our defense?

We, as lay people are not involved in any exorcism. We should NOT even enter that area either. That is related to special priests. Therefore, we have to be causious and why not listen to the excellent Father Chad Ripperger.

We do all have various crosses to carry...

O MARY, conceived without sin, pray for us who have recourse to thee. 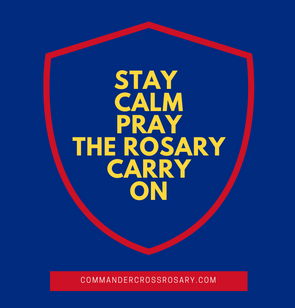 PRAYER ACCORDING TO THE POPES INTENTION

i. The progress of the Faith and triumph of the Church.

ii. Peace and union among Christian Princes and Rulers.

iii. The conversion of sinners.

iv. The uprooting of heresy.

Our Mother Church is larger

The Church is supernatural. It is not an organisation.

The Holy Mother Church is greater than the Pope, than the Cardinals or Bishops. They are all members of the Church.

This is the victory that overcomes the world, our Faith.

It is a Divine Faith, it is not a human Faith.