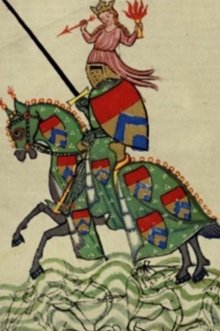 Commander Cross Rosary and its Step-by-Step Rosary has participated in several Spiritual Battles since its start in September 2019. It was the actual reason why this website commenced.

On Oct 13, 2019, the 40-day Rosary prayer and fasting "condemning six serious theological errors and heresies". This was our first worldwide Spiritual Battle and a was a request from Cardinal leo Burke and Archbishop Athanasius Schneider.

Cardinal Leo Burke, stated in a comment regarding "Amazon Synod's final document wasn't explicitly promoting "the most egregious apostasy in the working document, namely the denial of the Lordship of Our Lord Jesus Christ and the promotion of a form of pantheism, the worship of so-called 'Mother Earth.'"

Commander Cross Rosary also joined the worldwide Dec. 6, 2019 Rosary supporting four exorcists urging for Rosary prayers, fasting and  Act of Consecration/Reparations to Sacred Heart of Jesus. This became our second Spiritual Warfare Rosary per request - although it was the first time Commander Cross Rosary really decided to step up its game plan.

We had an international access and platform and messages were written on the eve, Dec 5, on a flight from Tokyo to Europe for people to tag along and spreading the invitations to take part. We managed to have people from Japan, Europe, US and Peru praying almost at the same hour...

On Jan 1, 2020, Commander Cross had set up its mind to continue its Spiritual Warfare Rosary,  and commenced a daily Rosary and fasting up to Easter Sunday as part of the 150 year anniversary (1870-2020) of St. Joseph, the Head of Holy Family, who was proclaimed: Patron of Universal Church. This was through our "150 Anniversary Saint Joseph Rosary".

Then the Corona Virus entered its central stage.

To give comfort and support in these trying weeks Commander Cross Rosary created several websites but also were in communication with the Society of the Holy Rosary to access its network, and make sure that all possible support was out to people - all for free;

The Stations of the Cross

We were in talks with our patrons, and one of the Prince of Liechtenstein, allowed us to use artwork and prints from his Art of Christianity Collection - so illustrations would or could give comfort in these difficult times.

Then we stepped up the game which can be seen in our passed spiritual battles above.

Some of the links above are not active, as they have become part of our yearly program. They go active when it is time to start the battle or mission. 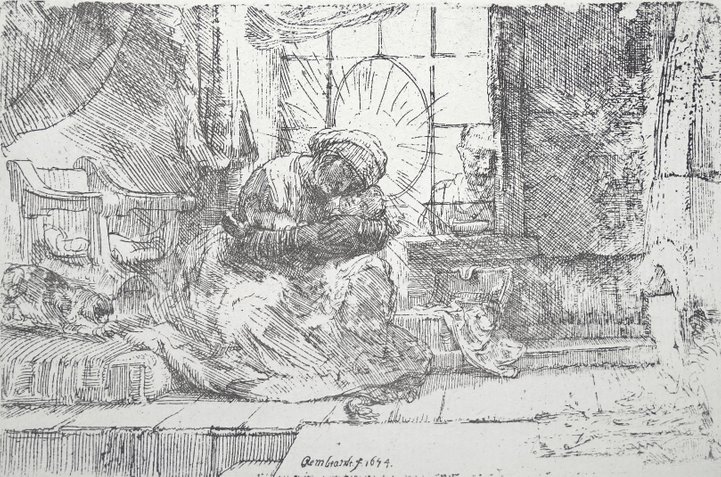 The Step-by-Step structure follows our developed format based on the idea that many say that they know how to pray the Rosary, but then, it never happens. Our idea is to follow the way the Pearls “converge upon the Crucifix, which both opens and closes the unfolding sequence of prayer."

Our Lady of Fatima said to the children; pray the Rosary every day and

"Pray the rosary for peace and an end to the war."

Our Lady of Akita said in 1973; "Each day recite the prayers of the Rosary.

"I am proposing to you, one daily continuous hour in the presence of the Blessed Sacrament. ... no 15 minute visits adding up to an hour ... For the laity I am recommending to you 15 minutes a day and it need not be spent in the presence of the Blessed Sacrament, you may make it at home reading the gospels. ... and if you have not great responsibilities, then do the hour, as many lay people are doing."

“So you had not strength to watch with me one hour? Watch and pray that you enter not into temptation. The spirit indeed is willing, but the flesh is weak.”

At the Commander Cross Rosary, we then asked ourselves:

SO - we developed and filled the Rosary with prayers before the Rosary, we pray the the actual Rosary with scriptures for us to meditate over (5 mysteries x 3 minutes = 15 minutes meditation) and we follow what Popes through history asks us to do.

We ask for forgiveness and we pray for others through our intentions.

Our Holy Mother Church is part of the Mystical Body.

The Spiriual war continues and our Pope, Cardinals, Bishops and Priests need all our prayers to break the evil spells hanging over them.

The smoke of Satan has managed to get in on the inside. 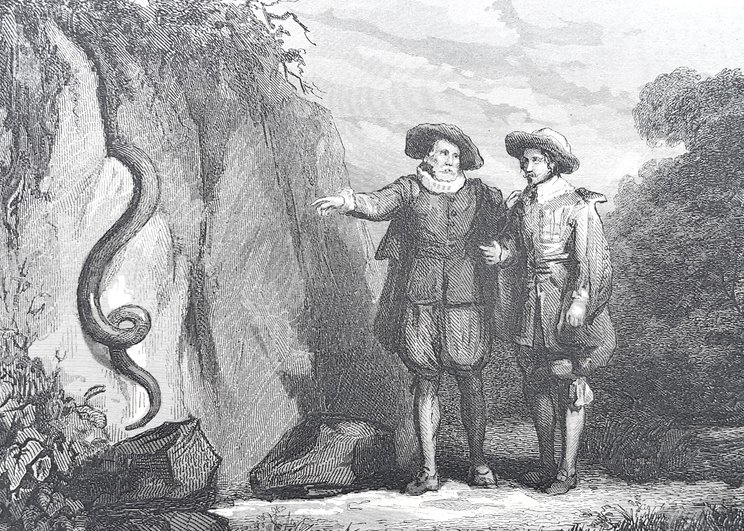 We must pray together as the family that prays together, stays together!